Advertisement
All over Ghana, vestiges of the past remain for the visitor to discover. Relics, historic sites, national monuments, and of course our castles.
Today some have been restored and have a variety of uses while some are in ruins. Most are however open to the public.

There are over 25 fort & castle sites to visit. Ussher Fort in Accra or  Kumasi Fort Kumasi.
Below: Forts and Castles of Ghana - Each picture takes yo to the related page. 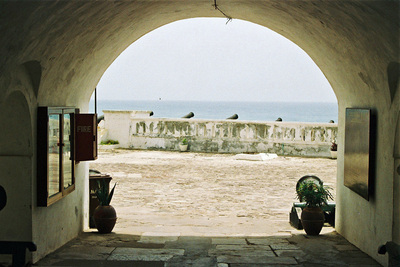 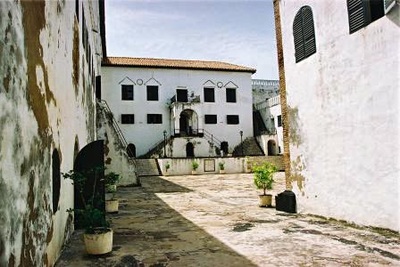 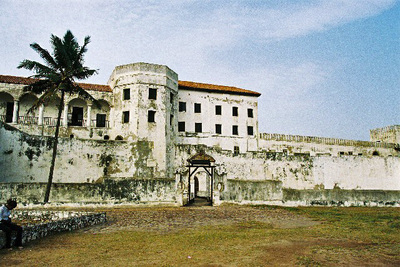 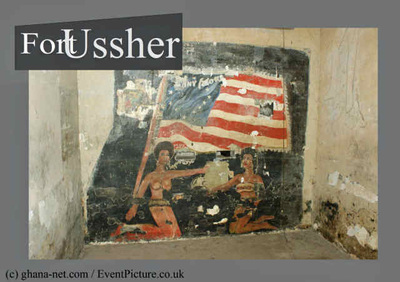 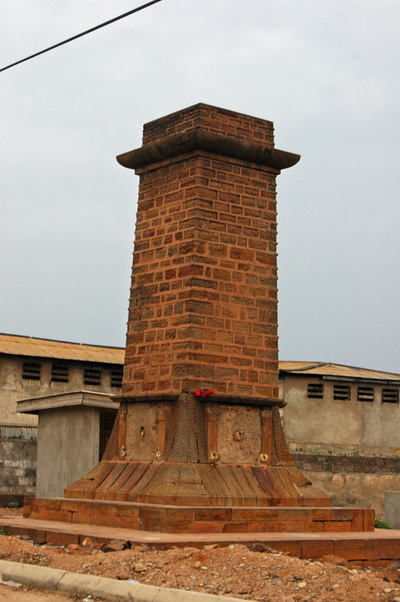